A generated styleguide catalogue has many advantages in every day project live (see below), but as most of the available tools did not suite my needs (difficult to set up, too much tool dependencies, bugs, ...) I created my own solution: style-code.

How a generated styleguide will help developing web project teams

It is quote common in web projects, even in bigger ones, that the "Layout" people are responsible for all appeareance topics. Most of the times this is leading to a kind of "PDD": Photoshop Driven Development. Especially (but not only) in these projects it is important to create a kind of "Layout component catalogue".

This won't solve the usability issues (Layout is not usability, as we know), but, if established as part of the layout development, encourages designers and frontend developers (those defining the styles technically, in CSS or any preprocessored technology like SASS, LESS, ...) to think in independent components.

There are some tools out there to generate styleguides, like StyleDocco,
documentCSS, KSS Stylesheets or Devbridge's Styleguide.

No prerequisites (except java)

All of them do have one requirement in common: The need of (at least) npm, others need even more installed tools, like Ruby, Ruby DevKit. That makes it quite difficult to integrate the styleguide generation into an highly automated and platform independent environment (=> java world). Did you try to run e.g. documentCss from a Jenkins, without needing root access to the underlying operating system?

A lot of the npm tasks can be automated, for example with the maven-frontend-plugin. This works fine until the npm task you use needs a locally installed Ruby. StyleDocco, for example, works, but has bugs with background graphics (the frames used there are no real iframes, but javascript generated iframes, where Firefox is not able to resolve the resource URLs of the graphics).

Most of the existing tools are aiming to document the existing CSS code with examples, similar to JavaDoc. That is not what I want in my styleguide. The styleguide should be a separate document, an implementation reference showing how the elements should look like (in any browser, real HTML/CSS/JS) including implementation examples.

At the same time it needs to work with the productive resource files (CSS, JavaScript, Fonts), to be able to develop, test and find regressions without depending on the running system.

The documentation made with style-code is not embedded in any CSS files, it is a separate markdown file, which will be enhanced by iframes and live editing support by some injected JavaScript.

There is a demo project using the Gradle plugin to show how a styleguide project can be set up.

There are various possibilities, I am still working on the demo project and will add some more demo projects as well to create showcases for different use cases. 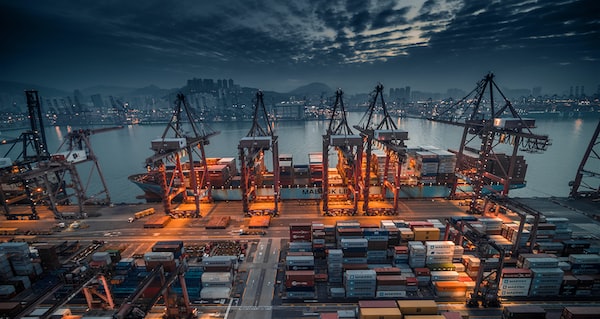 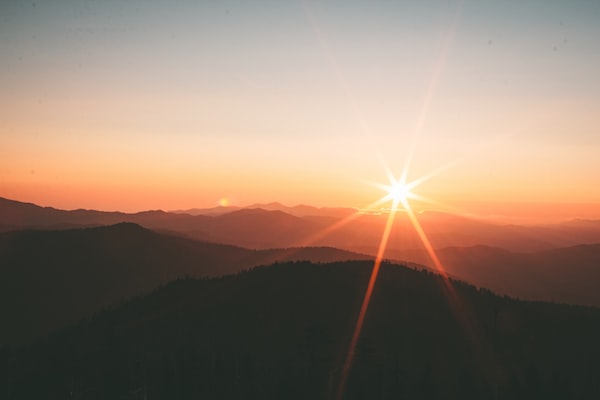